The FDA has approved margetuximab-cmkb plus chemotherapy to treat adults with metastatic HER2-positive breast cancer who have received at least two prior anti-HER2 regimens.

According to a release from the American Association for Cancer Research, the approval follows results from the SOPHIA trial, which included more than 500 patients with IHC 3+ or ISH-amplified HER2+ metastatic breast cancer who had received prior anti-HER2 therapies. During the trial, patients were treated with either margetuximab and chemotherapy or trastuzumab and chemotherapy. The trial’s primary outcomes were progression-free survival and overall survival, with researchers also examining objective response rate and duration of response.

The most common adverse drug reactions in the margetuximab arm included fatigue, nausea, diarrhea, and vomiting. The release noted that the prescribing information includes a Boxed Warning for the risks of left ventricular dysfunction and embryo-fetal toxicity.

Prior to the approval, the FDA had granted the application Fast-Track designation. 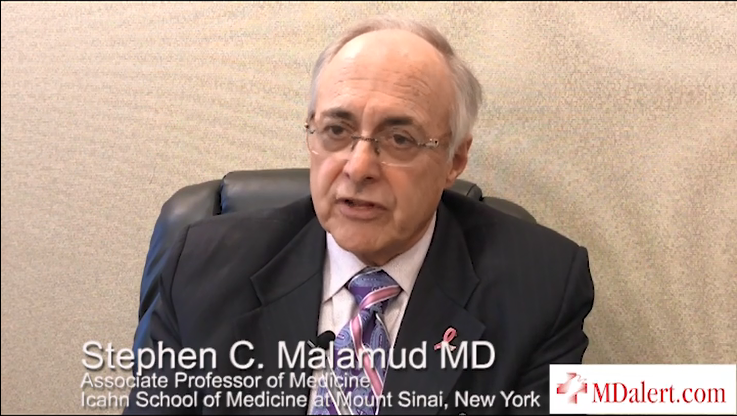