MDalert.com is designed to help physicians in all specialties succeed in this new world of performance-driven healthcare.
January 3, 2020

By Adam Hochron
The approval of Calquence (acalabrutinib) for patients with chronic lymphocytic leukemia (CLL) and small lymphocytic lymphoma (SLL) is good news for patients as well as oncologists and hematologists...
Click here to read full article

High-Dose Aspirin May be Safe, Effective in Acute Migraine Treatment

Diabetes Patients with Cancer Face Challenges in Managing Both Diseases

By Brenda L. Mooney, /alert Contributor
With new research strengthening the link between diabetes and cancer development, the number of people grappling with both conditions has grown.
Click here to read full article

In cooperation with Reuters News and Reuters Health, we are proud to provide you with our continuously updated news feed. We select news that applies to physicians in all the major clinical specialties, as well as on finance, science, technology, and other areas.

With Wuhan virus genetic code in hand, scientists begin work on a vaccine

By Julie Steenhuysen and Kate Kelland CHICAGO/LONDON (Reuters) - When a newly organized vaccine research group at the U.S. National Institutes of Health (NIH) met for the first time this week, its Read More »

By Gabriella Borter NEW YORK, Jan 24 (Reuters) - Teresa Zhan, a pharmacist in Manhattan's Chinatown, had not seen protective face masks sell out in her 10 years as an employee until this week, when Read More »

By Julie Steenhuysen (Reuters) - The U.S. Centers for Disease Control and Prevention (CDC) on Friday confirmed a second U.S. case of the new coronavirus from China in a Chicago woman, and said as many Read More »

By John Miller ZURICH (Reuters) - Sickle cell disease drugs made by Novartis and Global Blood Therapeutics (GBT) may not be cost effective at current prices, a draft report published on Friday Read More » 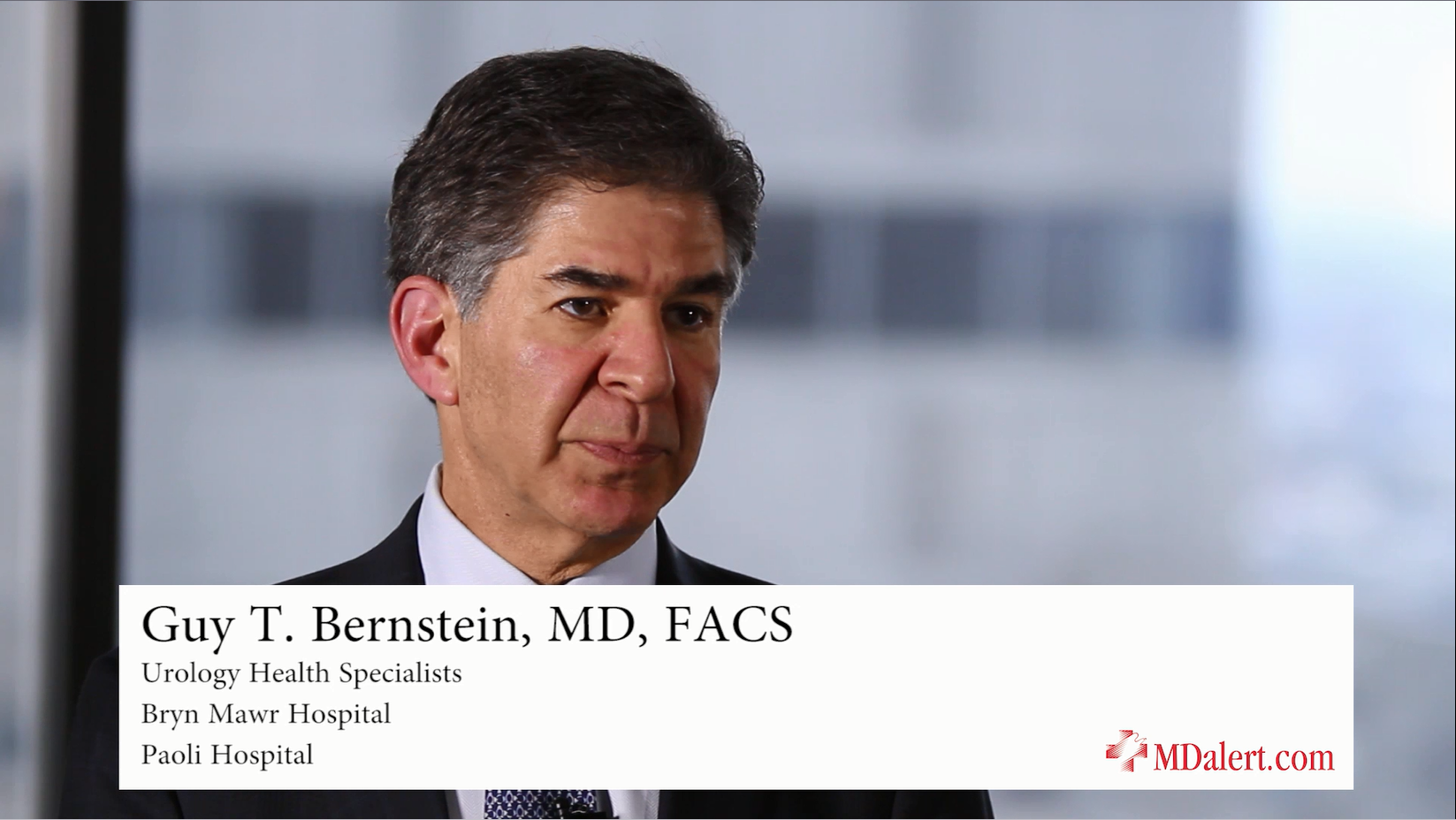 Use our ClinicalTrials.gov feed to find trials in which your patients could enroll. In some cases, experimental drugs are a patient’s only hope. This section will regularly report on trials in the most common disease states, as they are getting underway.